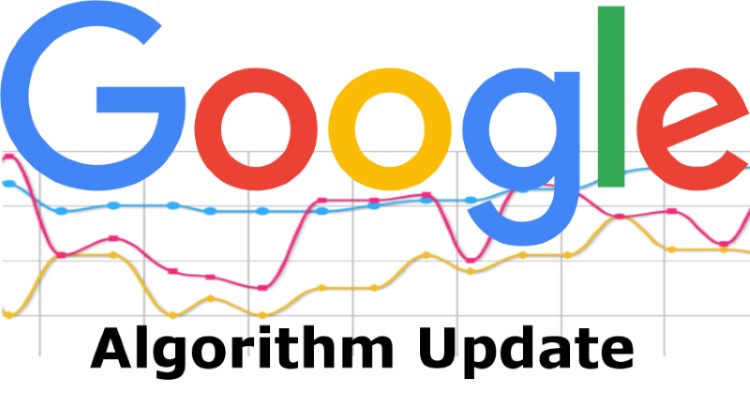 As a matter of fact, Google is known for altering its algorithm a whopping 500-600 times in a year!

But, most of these are pretty minor changes and do not have a great impact on the search results. However, occasionally, Google do rolls-out major algorithm updates like Google Panda or Google Penguin that affect the search engine results immensely.

As a digital marketer, it is of utmost importance to know about these algorithm changes, in order to understand search engine rankings, the process of website traffic generation and also working on your webpage’s SEO!

In this context, the year 2018 was no different. It witnessed a number of different updates to the Google algorithms. Here are some of the most significant changes in the year:

Just before this update, in the last few months of 2017, there was a lot of volatility observed in the Google rankings.

Between November 2017 and December 2017, the SERP volatility had reached a value, soon approaching 10, which is considered very high.

As a result of this, the traffic generated on each site changed significantly on a daily basis. In addition, the search keywords changed regularly with regards to SEO.

This is what the Maccabees update aimed to change in the first quarter of 2018. This major update was backed by several minor updates, as confirmed by Google, in order to improve the relevancy of search results.

March 2018 saw the implementation of a core update. The formation of the update is uncertain. It could have been formed by a series of small updates or one prolonged update with some additional minor ones.

The update came into the limelight when several sites started gaining or losing rich snippets. This core update turned out to be more along the lines of a quality update.

Usually, whenever there is a major quality update taking place, it is accompanied by the gain or loss of snippets. The main idea behind this was to improve the quality of search results over the long run, as explained by Google.

This update was more along the lines of a test conducted by Google in terms of organic search results delivered. This went on for one week. Suddenly, all search results showed zero organic results, accompanied by a ‘Show all results’ button.

This response was not a common sight for all searches and was limited to calculations, unit conversions, and the likes. However, this test targeted only certain isolated cases. The strike rate was 1 out of 10000 results.

As a result of this update, Google determined, over one week, that adding some organic links for these sites did not add value to the content.

This massive update was Google’s first move towards a mobile-first index. This operation had been in the testing stage for many months now and April 2018 saw the release of this major update. Google is gradually shifting from the desktop indexing version to the mobile-first version.